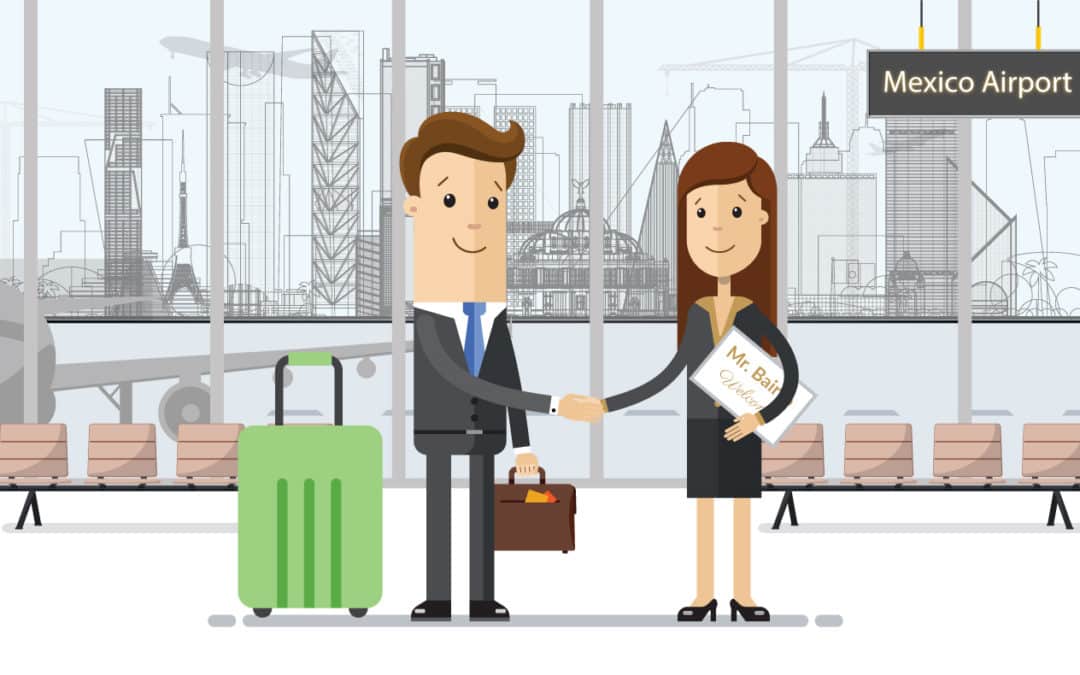 Mexico City International Airport (MEX), officially named as Aeropuerto Internacional Benito Juárez (Benito Juárez International Airport), is not only Mexico’s busiest airport but also Latin America’s busiest airport. People traveling to Mexico from around the world, especially during spring to enjoy beautiful Mexican beaches, visit its scenic cities like Cancún, enjoy resort town like Playa del Carmen, and more. Thus, the number of passengers are increasing at the crowded MEX airport, and the plan to build a new $13 billion airport to replace the current Mexico City International Airport was scrapped after public vote.

Located just 5km from downtown Mexico City, the airport is the hub of airlines like Aeroméxico (with Aeroméxico Connect), SkyTeam, Aeromar, Interjet, Volaris, and a focus city for VivaAerobus. It is said that on a normal day more than 100,000 passengers are traveling from the airport to more than 100 destinations worldwide. All this point towards a hectic journey for anyone traveling to or from Mexico City International Airport. But worry not we are here not to scare you but to help. airssist helps you to make your airport travel at MEX easy and stress-free with its different airport concierge services at Mexico City International Airport

A smooth sailing at MEX

In 2018 MEX handled around 47,700,547 passengers, a 6.6% rise from the previous year. Every year the airport becomes more crowded than the previous one. If you are one of the many traveling from MEX this year, opt for airssist Meet and Greet services, to skip long lines and fast-track your airport journey with dedicated assistance at MEX. Complete your airport formalities like check-in, immigration, security check, etc with ease with the help of our greeter. You can personalize your airport experience by adding lounge access, porter services, or more to suit your travel requirements. With airssist  Meet and Greet for you can easily breeze through hustle-bustle of MEX.

A memorable ride outside MEX

For people traveling to Mexico City, there might be many public transportation options like trains, metro, and buses. But using public transportation in a foreign city can be challenging, not to mention tiring and stressful. To assure that you have a comfortable, secure, and convenient ride to/ Mexico City International Airport book  airssist Chauffeur and Limousine service. The professionally and multi-lingual driver will be licensed, local, and courteous and will take you anywhere and everywhere to want in Mexico City.