airssist is in almost every airport around the world and being Toronto Pearson International Airport the largest and busiest airport in Canada, we are pleased to offer you a range of Meet and Assist services on arrival, connection, and departure flights. 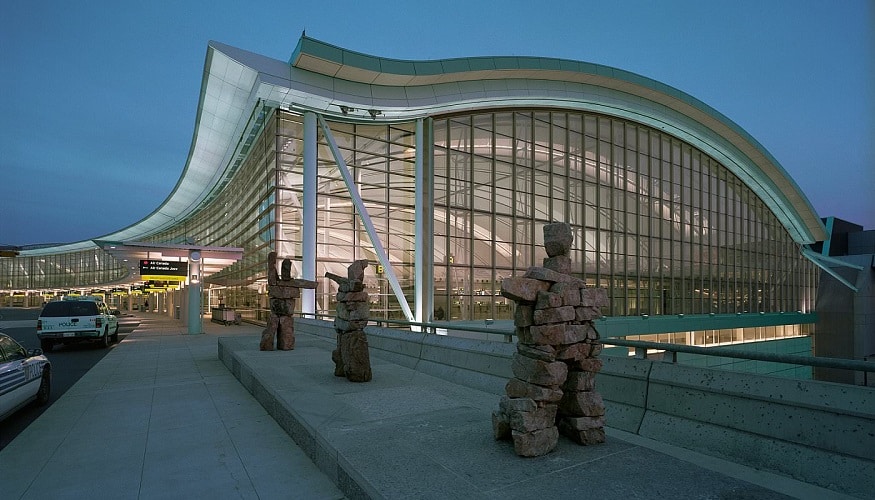 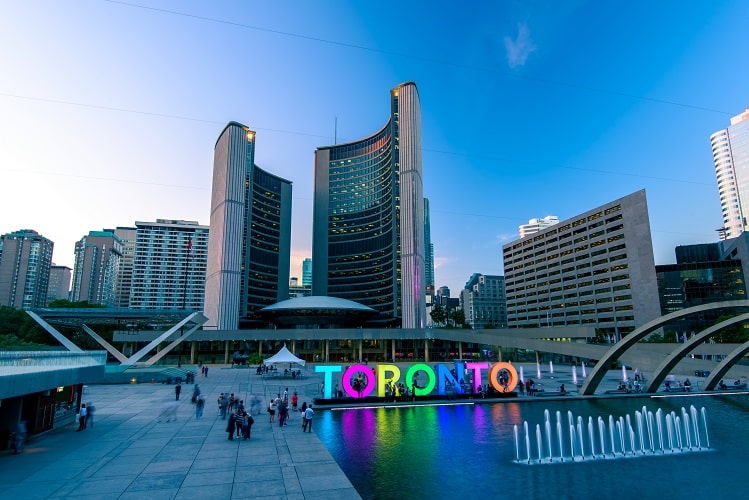 Toronto, the capital of the province of Ontario, is a major Canadian city along Lake Ontario’s northwestern shore. It’s a dynamic metropolis with a core of soaring skyscrapers, all dwarfed by the iconic CN Tower. Toronto also has many green spaces, from the orderly oval of Queen’s Park to 400-acre High Park and its trails, sports facilities and zoo.

Toronto, the most multiculturally diverse city on the planet: over 140 languages are spoken. It’s estimated that over half of Toronto’s residents were born outside Canada, and despite its complex makeup, Torontonians generally get along. When the weather is fine, Toronto is a blast: a vibrant, big-time city abuzz with activity. Some of the world’s finest restaurants are found here, alongside happening bars and clubs and eclectic festivals.

We will ensure a smooth arrival, departure or transit at Toronto Pearson International Airport for you and your loved ones.