+971 4 368 2596
This site uses cookies to provide you with a great user experience. By using airssist, you accept our use of cookies.
Tirana
VIP Airport Concierge Services

airssist is in almost every airport around the world and being Tirana International Airport Nënë Tereza Albania’s only international airport, we are pleased to offer you a range of Meet and Assist services on arrival, connection, and departure flights. 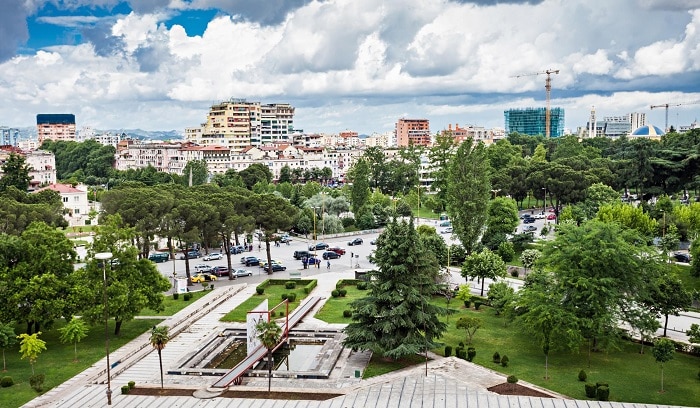 Tirana, the capital of Albania, is known for its colorful Ottoman-, Fascist- and Soviet-era architecture. Pastel buildings surround the city’s focal point, Skanderbeg Square, which is named for its equestrian statue of a national hero. On the square’s north end is the modernist National History Museum, covering prehistoric times through Communist rule and the anti-Communist uprisings of the 1990s.

The Albanian capital of Tirana is always evolving. The city has blossomed into a lively, colorful metropolis buzzing with a cosmopolitan vibe. Simply fascinating, Tirana represents both the past and the future of Albania. Some of the best shops, cafes and restaurants have recently sprung up around Ish-Blloku, the block of streets surrounding Ismail Qemali.

We will ensure a smooth arrival, departure or transit at Tirana International Airport Nënë Tereza for you and your loved ones.