airssist is in almost every airport around the world and being Taoyuan International Airport Taiwan’s largest airport, we are pleased to offer you a range of Meet and Assist services on arrival, connection, and departure flights. 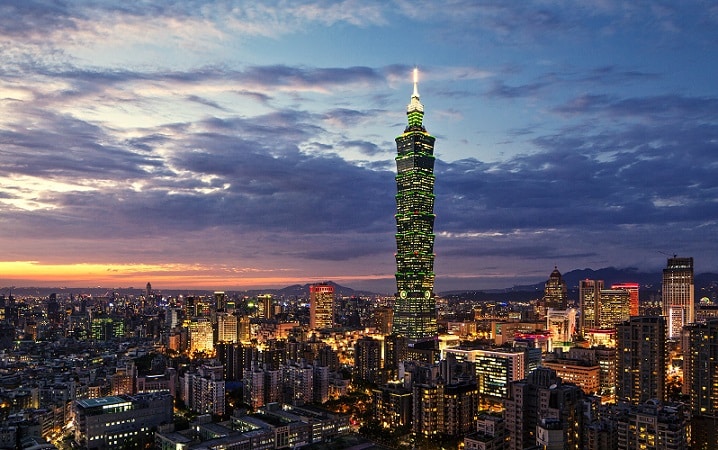 Taipei, the capital of Taiwan, is a modern metropolis with Japanese colonial lanes, busy shopping streets and contemporary buildings. The skyline is crowned by the 509m-tall, bamboo-shaped Taipei 101 skyscraper, with upscale shops at the base and a rapid elevator to an observatory near the top. Taipei is also known for its lively street-food scene and many night markets, including expansive Shilin market.

Wanhua is the oldest district of Taipei, home to many historic buildings, such as the Longshan Temple and the Red House Theater. Taipei is a tough little city whose beauty lies in its blend of Chinese culture with a curious fusion of Japanese, Southeast Asian and American influences. Taipei is a cultural and economic hub. From the finest in shopping and design to traditional markets and ancient museums, Taipei is the heart of Taiwan.

We will ensure a smooth arrival, departure or transit at Taoyuan International Airport for you and your loved ones.