Chat with us, powered by LiveChat
Need help? Call +971 4 368 2596
Marketplace for Airport Concierge Services
24/7 on-line support
[email protected]
Sign in
Client
Vendor
+971 4 368 2596
This site uses cookies to provide you with a great user experience. By using airssist, you accept our use of cookies.
St. Petersburg
VIP Airport Concierge Services

airssist is in almost every airport around the world and being Pulkovo Airport an international airport serving Saint Petersburg, Russia, we are pleased to offer you a range of Meet and Assist services on arrival, connection, and departure flights.

Meet and Assist at Pulkovo Airport 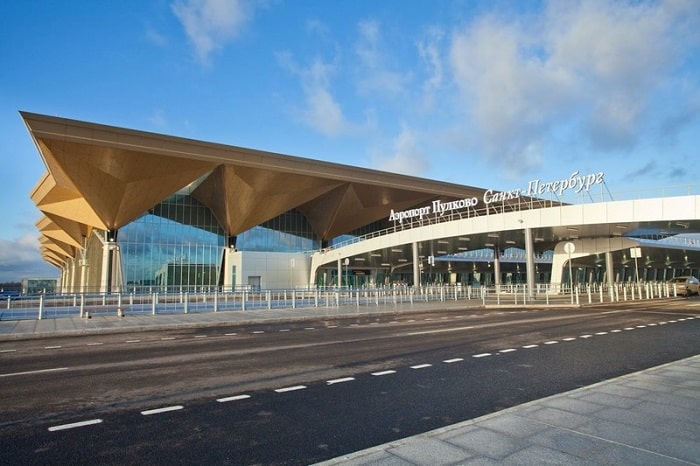 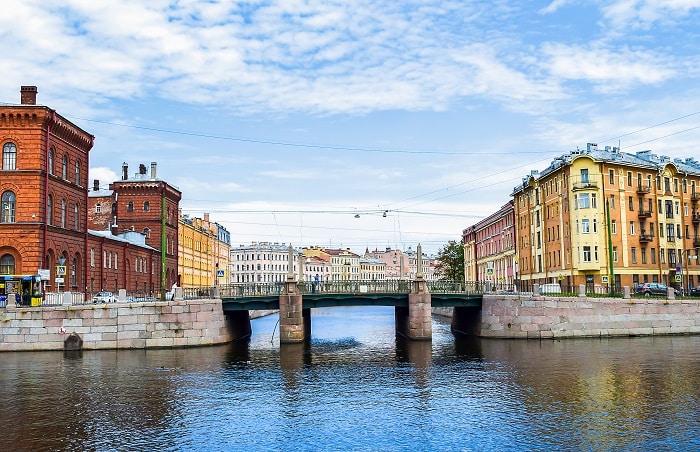 St. Petersburg is a Russian port city on the Baltic Sea. It was the imperial capital for 2 centuries, having been founded in 1703 by Peter the Great, subject of the city’s iconic “Bronze Horseman” statue. It remains Russia’s cultural center, with venues like the ultramodern Mariinsky Theatre hosting opera and ballet, and the State Russian Museum showcasing Russian art, from Orthodox icon paintings to Kandinsky works.

It is the second largest city in Russia and one of the world’s major cities. St. Petersburg has played a vital role in Russian history since its founding. For two centuries (1712–1918) it was the capital of the Russian Empire. Architecturally, it ranks as one of the most splendid and congenial cities of Europe. Its historic district was designated a UNESCO World Heritage site in 1990. St. Petersburg is a mecca of cultural, historical, and architectural landmarks.

We will ensure a smooth arrival, departure or transit at Pulkovo Airport for you and your loved ones.