airssist is in almost every airport around the world and being Incheon International Airport the largest and primary airport serving the Seoul capital area, and one of the largest and busiest airports in the world, we are pleased to offer you a range of Meet and Assist services on arrival, connection, and departure flights. 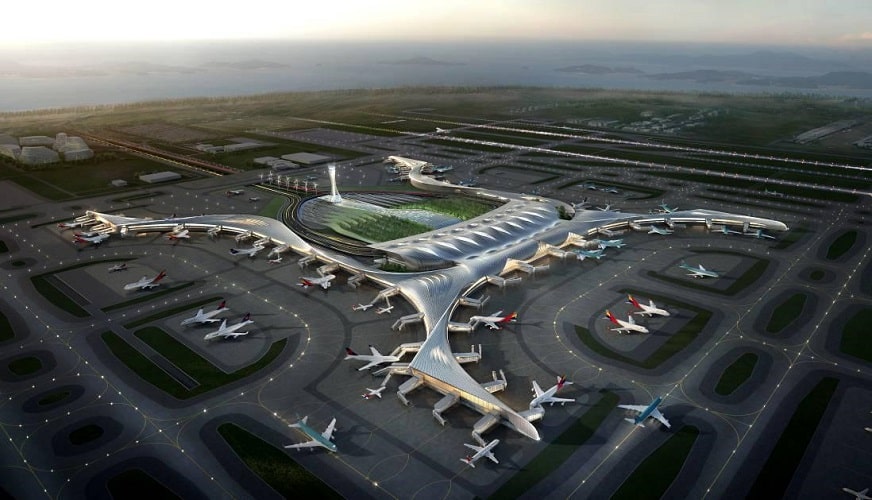 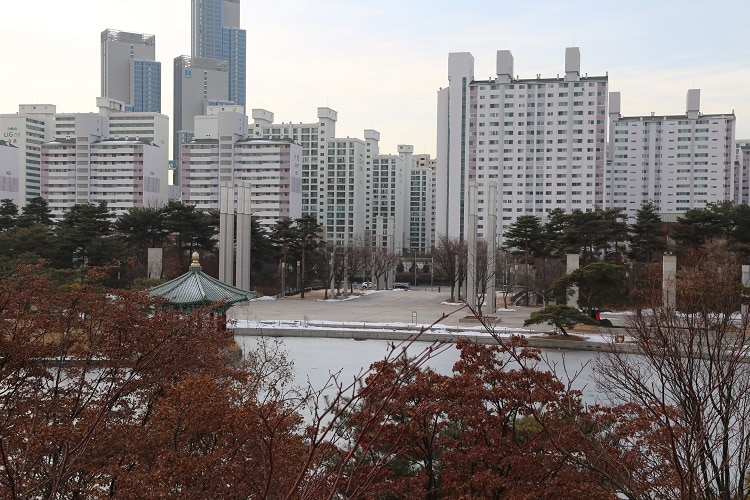 Seoul, the capital of South Korea, is a huge metropolis where modern skyscrapers, high-tech subways, and pop culture meet Buddhist temples, palaces, and street markets. Notable attractions include futuristic Dongdaemun Design Plaza, a convention hall with curving architecture and a rooftop park; Gyeongbokgung Palace, which once had more than 7,000 rooms; and Jogyesa Temple, site of ancient locust and pine trees.

The political, commercial, industrial, and cultural center of the nation, Seoul is by far the most important city in the country, containing almost one-quarter of its citizens.

We will ensure a smooth arrival, departure or transit at Incheon International Airport for you and your loved ones.