+971 4 368 2596
This site uses cookies to provide you with a great user experience. By using airssist, you accept our use of cookies.
Seattle
VIP Airport Concierge Services

airssist is in almost every airport around the world and being Seattle–Tacoma International Airport the largest airport in the Pacific Northwest region of the North America, we are pleased to offer you a range of Meet and Assist services on arrival, connection, and departure flights. 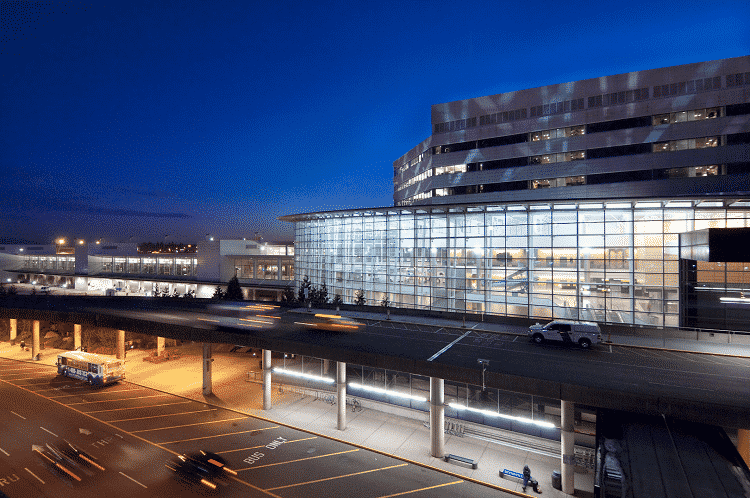 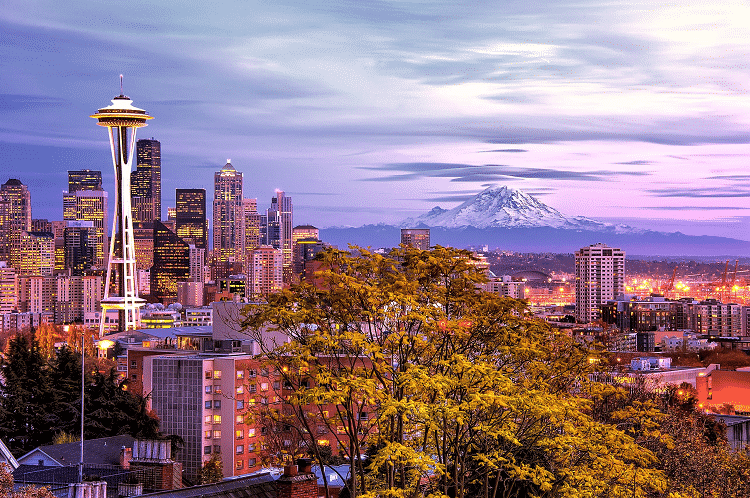 Seattle, a city on Puget Sound in the Pacific Northwest, is surrounded by water, mountains and evergreen forests, and contains thousands of acres of parkland. Washington State’s largest city, it’s home to a large tech industry, with Microsoft and Amazon headquartered in its metropolitan area. The futuristic Space Needle, a 1962 World’s Fair legacy, is its most iconic landmark.

Seattle has the cosmopolitan outlook of a port city with its strong civic, cultural and personal relationships abroad. It is open to new influences and perhaps first landing site for those seeking adventure, or starting a new life. Seattle has a noteworthy musical history. From 1918 to 1951, nearly two dozen jazz nightclubs existed along Jackson Street, from the current Chinatown/ International District to the Central District.

We will ensure a smooth arrival, departure or transit at Seattle–Tacoma International Airport for you and your loved ones.