+971 4 368 2596
This site uses cookies to provide you with a great user experience. By using airssist, you accept our use of cookies.
Sao Paulo
VIP Airport Concierge Services

airssist is in almost every airport around the world and being São Paulo–Guarulhos International Airport the main international airport serving São Paulo, Brazil, we are pleased to offer you a range of Meet and Assist services on arrival, connection, and departure flights. 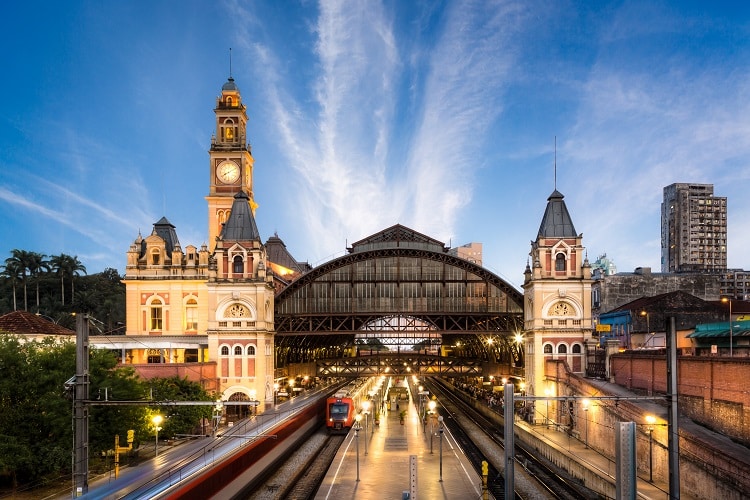 São Paulo, Brazil’s vibrant financial center, is among the world’s most populous cities, with numerous cultural institutions and a rich architectural tradition. Its iconic buildings range from its neo-Gothic cathedral and the 1929 Martinelli skyscraper to modernist architect Oscar Niemeyer’s curvy Edifício Copan. The colonial-style Pátio do Colégio church marks where Jesuit priests founded the city in 1554.

With one of the world’s fastest-growing metropolitan populations, São Paulo is also the largest city in the Southern Hemisphere and one of the largest conurbations in the world. It is a dynamic late bloomer, having been heavily overshadowed by Rio de Janeiro not only during the colonial era but also throughout the 19th century.

We will ensure a smooth arrival, departure or transit at São Paulo–Guarulhos International Airport for you and your loved ones.