airssist is in almost every airport around the world and being Nice Côte d’Azur Airport the third busiest airport in France, we are pleased to offer you a range of Meet and Assist services on arrival, connection, and departure flights. 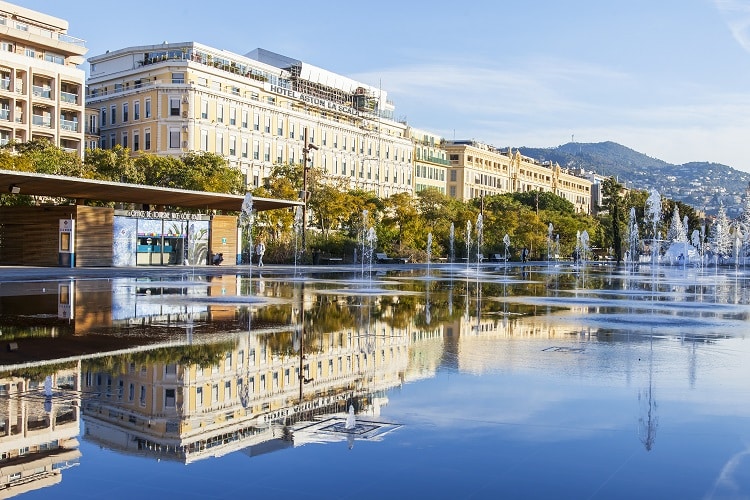 Nice, capital of the Alpes-Maritimes department on the French Riviera, sits on the pebbly shores of the Baie des Anges. Founded by the Greeks and later a retreat for 19th-century European elite, the city has also long attracted artists. Former resident Henri Matisse is honored with a career-spanning collection of paintings at Musée Matisse. Musée Marc Chagall features some of its namesake’s major religious works.

Nice, the fifth largest city in France, acts as a magnet attracting people from all over the world, for a multitude of reasons, Not only renowned for its grace, Nice has become a hub for research in industry, science and advanced technology since the creation of such centers as Acropolis and Sophia Antipolis. The Palais de Congres, a convention center, can accommodate diverse functions.

We will ensure a smooth arrival, departure or transit at Nice Côte d’Azur Airport for you and your loved ones.