airssist is in almost every airport around the world and being Narita International Airport the predominant international airport in Japan, we are pleased to offer you a range of Meet and Assist services on arrival, connection, and departure flights. 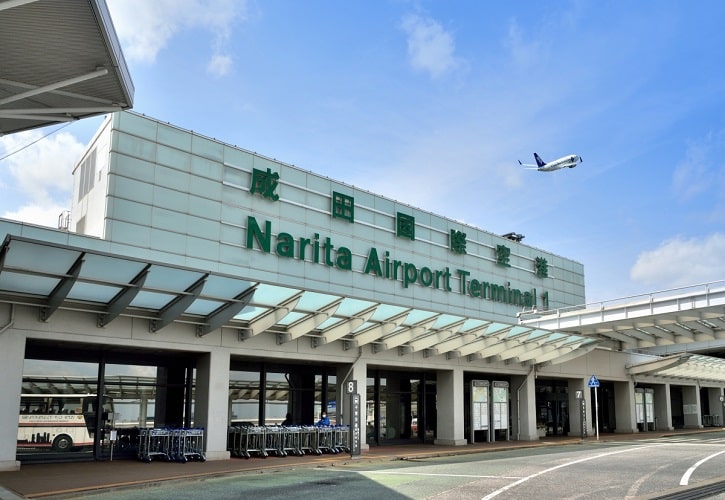 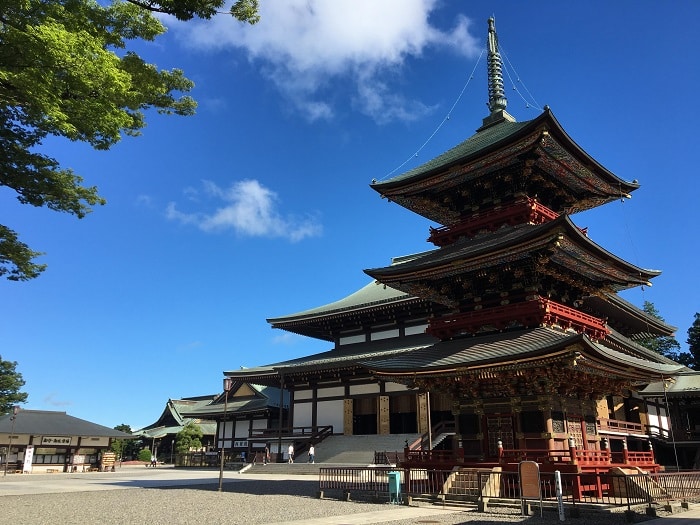 Narita is a city on the eastern outskirts of Tokyo, Japan. It’s home to Tokyo’s Narita International Airport. In Narita’s center is the centuries-old Naritasan Shinshoji Temple, a Buddhist complex with gilded pagodas and tranquil gardens. Running between Narita train station and the temple is Omotesando, a narrow street lined with colorful shops and restaurants in the style of Japan’s Edo period.

With the opening of nearby Narita International Airport, the city is now no longer just a popular sightseeing venue, but an important hub also connected by highways and railroads. At various places throughout the city, unique customs can be found which reflect the living culture and wealth of nature found in Narita.

We will ensure a smooth arrival, departure or transit at Narita International Airport for you and your loved ones.