airssist is in almost every airport around the world and being Chhatrapati Shivaji International Airport the primary international airport serving the Mumbai Metropolitan Area, and is the second busiest airport in the country, we are pleased to offer you a range of Meet and Assist services on arrival, connection, and departure flights. 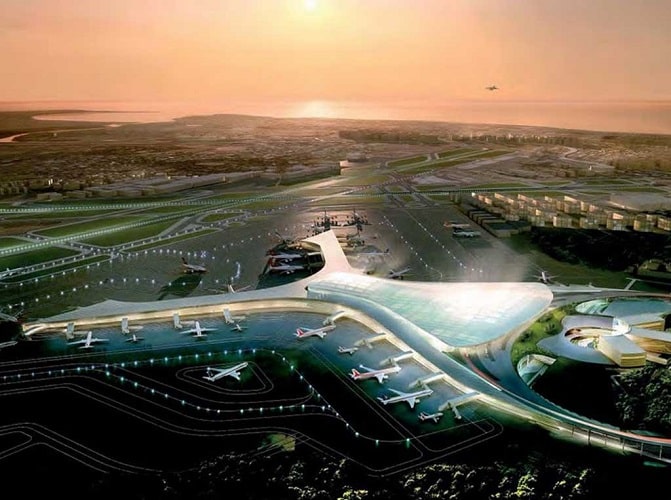 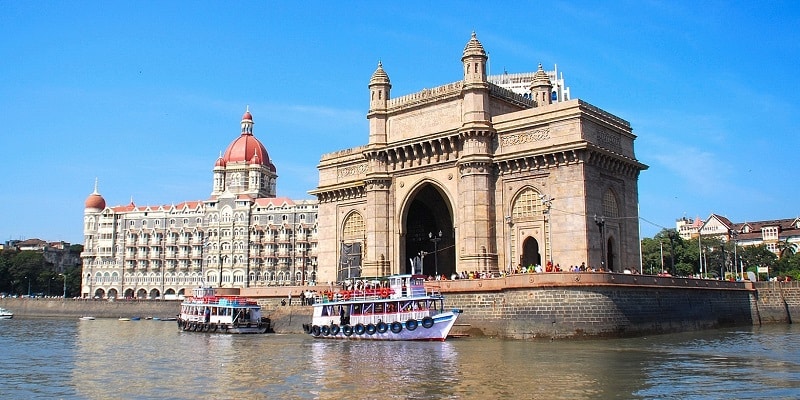 The word Mumbai is derived from Mumbadevi, the patron goddess of the Koli fisher folk, the oldest inhabitants of Mumbai. Mumbai is also the country’s financial powerhouse, the nation’s industrial heartland, and economic nerve center. It is also the seat of the glamourous world of Bollywood Cinema.

We will ensure a smooth arrival, departure or transit at Chhatrapati Shivaji International Airport for you and your loved ones.