airssist is in almost every airport around the world and being Sheremetyevo International Airport one of the three major airports that serve Moscow, we are pleased to offer you a range of Meet and Assist services on arrival, connection, and departure flights. 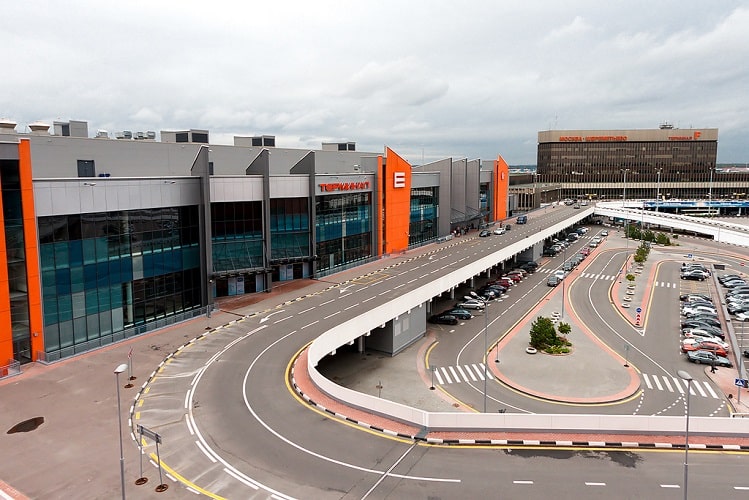 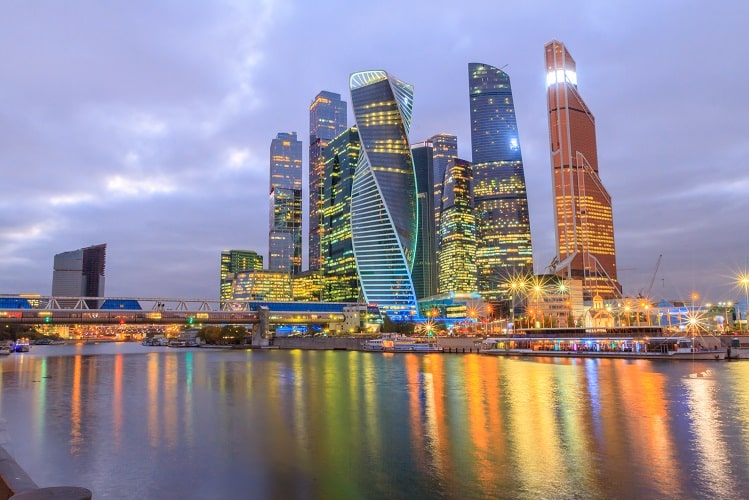 Moscow, is one of the most influential cities in Russia located on the Moskva River in western Russia, is the nation’s cosmopolitan capital. In its historic core is the Kremlin, a complex that’s home to the president and tsarist treasures in the Armoury. Outside its walls is Red Square, Russia’s symbolic center. It’s home to Lenin’s Mausoleum, the State Historical Museum’s comprehensive collection and St. Basil’s Cathedral, known for its colorful, onion-shaped domes.

Moscow is Russia’s largest city and a leading economic and cultural center. Is the world’s most populated inland city, and it is well known for its architecture, particularly its historic buildings.

We will ensure a smooth arrival, departure or transit at Sheremetyevo International Airport for you and your loved ones.