airssist is in almost every airport around the world and being Milan–Malpensa Airport the largest international airport in the Milan metropolitan area in northern Italy, we are pleased to offer you a range of Meet and Assist services on arrival, connection, and departure flights.

Meet and Assist at Milan–Malpensa Airport 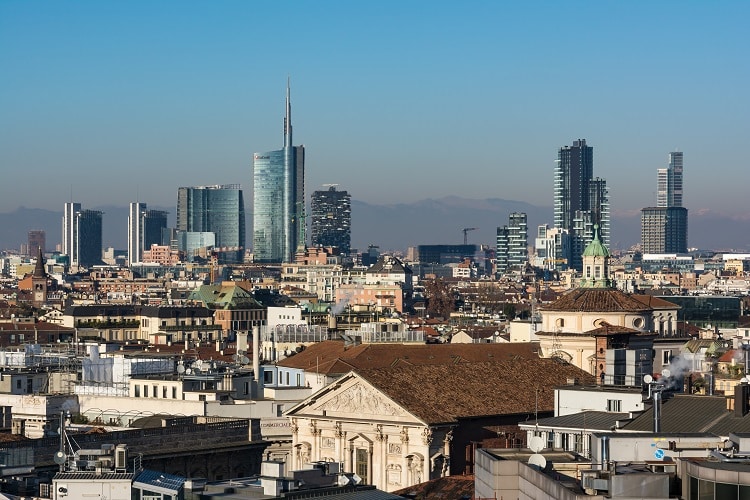 Milan, a metropolis in Italy’s northern Lombardy region, is a global capital of fashion and design. Home to the national stock exchange, it’s a financial hub also known for its high-end restaurants and shops. The Gothic Duomo di Milano cathedral and the Santa Maria Delle Grazie convent, housing Leonardo da Vinci’s mural “The Last Supper,” testify to centuries of art and culture.

Milan is the second-largest city in Italy and financially the most important. Milan is also the country’s most modern Italian city but it manages to keep most of its historical past intact. Known as a center of fashion, finance and football, Milan is indisputably the country´s most stylish city. Trendy bars and boutiques rub shoulders in the back streets, while on the busy thoroughfares mightly towers signals the city superior economic clout.

We will ensure a smooth arrival, departure or transit at Milan–Malpensa Airport the largest international airport for you and your loved ones.