airssist is in almost every airport around the world and being Mexico City International Airport Mexico’s and Latin America’s busiest airport, we are pleased to offer you a range of Meet and Assist services on arrival, connection, and departure flights. 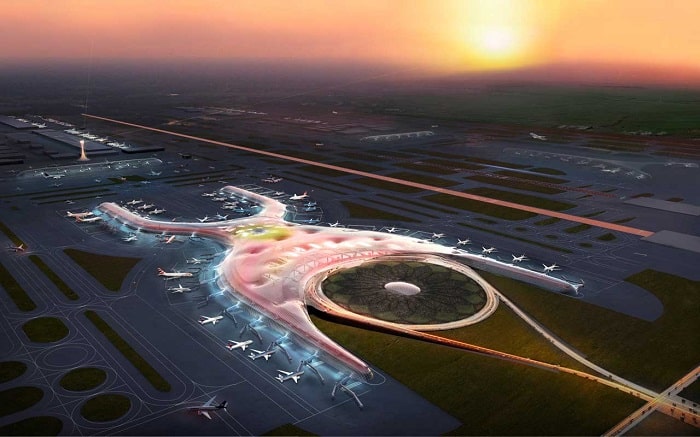 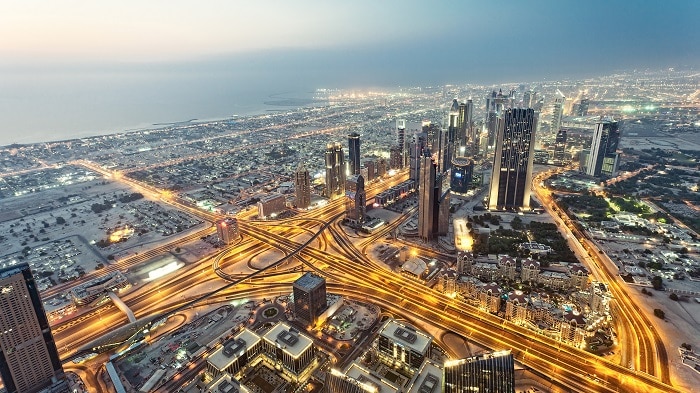 Mexico City is the densely populated, high-altitude capital of Mexico. It’s known for its Templo Mayor (a 13th-century Aztec temple), the baroque Catedral Metropolitana de México of the Spanish conquistadors and the Palacio Nacional, which houses historic murals by Diego Rivera. All of these are situated in and around the Plaza de la Constitución, the massive main square also known as the Zócalo.

Mexico and one of the most important political, cultural, educational and financial centers in North America. It is ranked as the eighth richest city in the world. Settling on an altitude of more than 2,000 meters. While the Aztecs discovered and gave the city its culture and heritage, the Spanish revamped and added their touch.

We will ensure a smooth arrival, departure or transit at Mexico City International Airport for you and your loved ones.