airssist is in almost every airport around the world and being Melbourne Airport the primary airport serving the city of Melbourne, and the second busiest airport in Australia, we are pleased to offer you a range of Meet and Assist services on arrival, connection, and departure flights.

Meet and Assist at Melbourne Airport 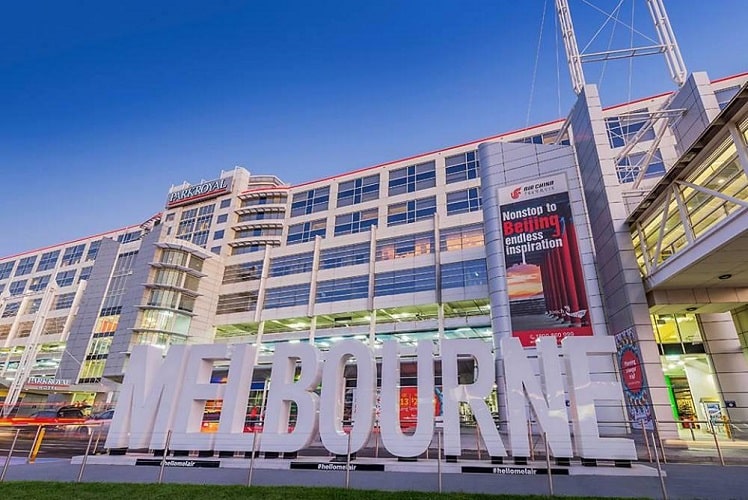 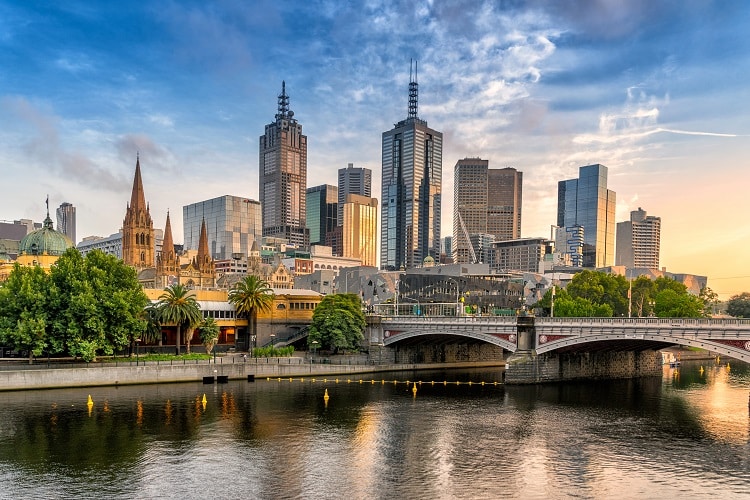 Melbourne is the coastal capital of the southeastern Australian state of Victoria. At the city’s center is the modern Federation Square development, with plazas, bars, and restaurants by the Yarra River. In the Southbank area, the Melbourne Arts Precinct is the site of Arts Centre Melbourne – a performing arts complex – and the National Gallery of Victoria, with Australian and indigenous art.

Melbourne is known for its unpredictable weather, and it’s often possible to experience “four seasons in one day”, it has the highest number of restaurants and cafes per number of people than any other city in the world and Melbourne’s Luna Park is the oldest privately-owned theme park in the world.

We will ensure a smooth arrival, departure or transit at Melbourne Airport for you and your loved ones.