airssist is in almost every airport around the world and being Kazan International Airport the largest airport in Tatarstan, and the 15th busiest airport in Russia, we are pleased to offer you a range of Meet and Assist services on arrival, connection, and departure flights. 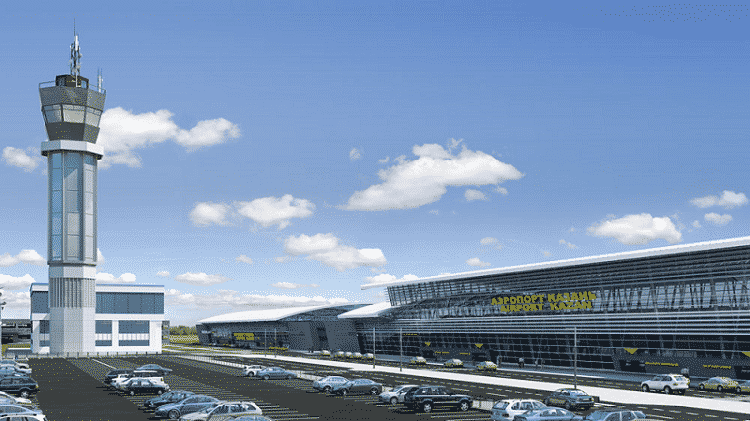 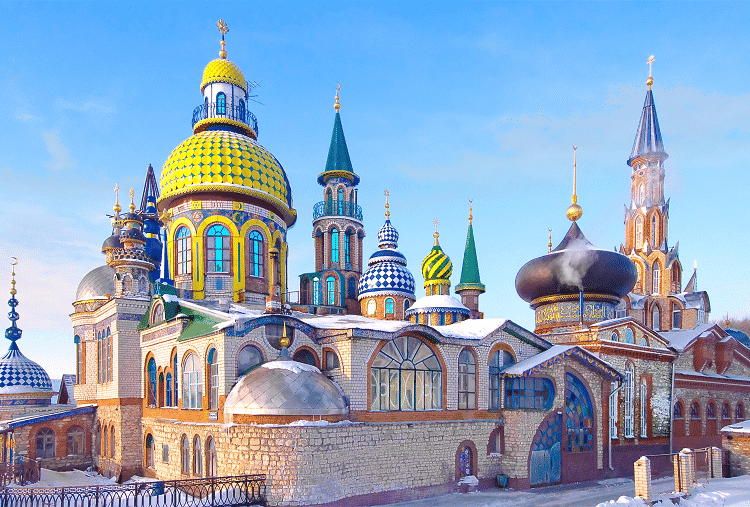 Kazan is a city in southwest Russia, on the banks of the Volga and Kazanka rivers. The capital of the Republic of Tatarstan, a semi-autonomous region, it’s known for the centuries-old Kazan Kremlin, a fortified citadel containing museums and sacred sites. Kremlin landmarks include the tiered Tower of Soyembika, the blue-and-gold domed Annunciation Cathedral and the vast, colorful Kul Sharif Mosque.

Kazan is the Istanbul of the Volga, a place where Europe and Asia curiously inspect each other from the tops of church belfries and minarets. It is about 150 years older than Moscow and is the land of the Volga Tatars, a Turkic people commonly associated with Chinggis Khaan’s hordes.

We will ensure a smooth arrival, departure or transit at Kazan International Airport for you and your loved ones.