+971 4 368 2596
This site uses cookies to provide you with a great user experience. By using airssist, you accept our use of cookies.
Hanoi
VIP Airport Concierge Services

airssist is in almost every airport around the world and being Noi Bai International Airport the largest airport in Vietnam in terms of total capacity and the second busiest airport in Vietnam, we are pleased to offer you a range of Meet and Assist services on arrival, connection, and departure flights. 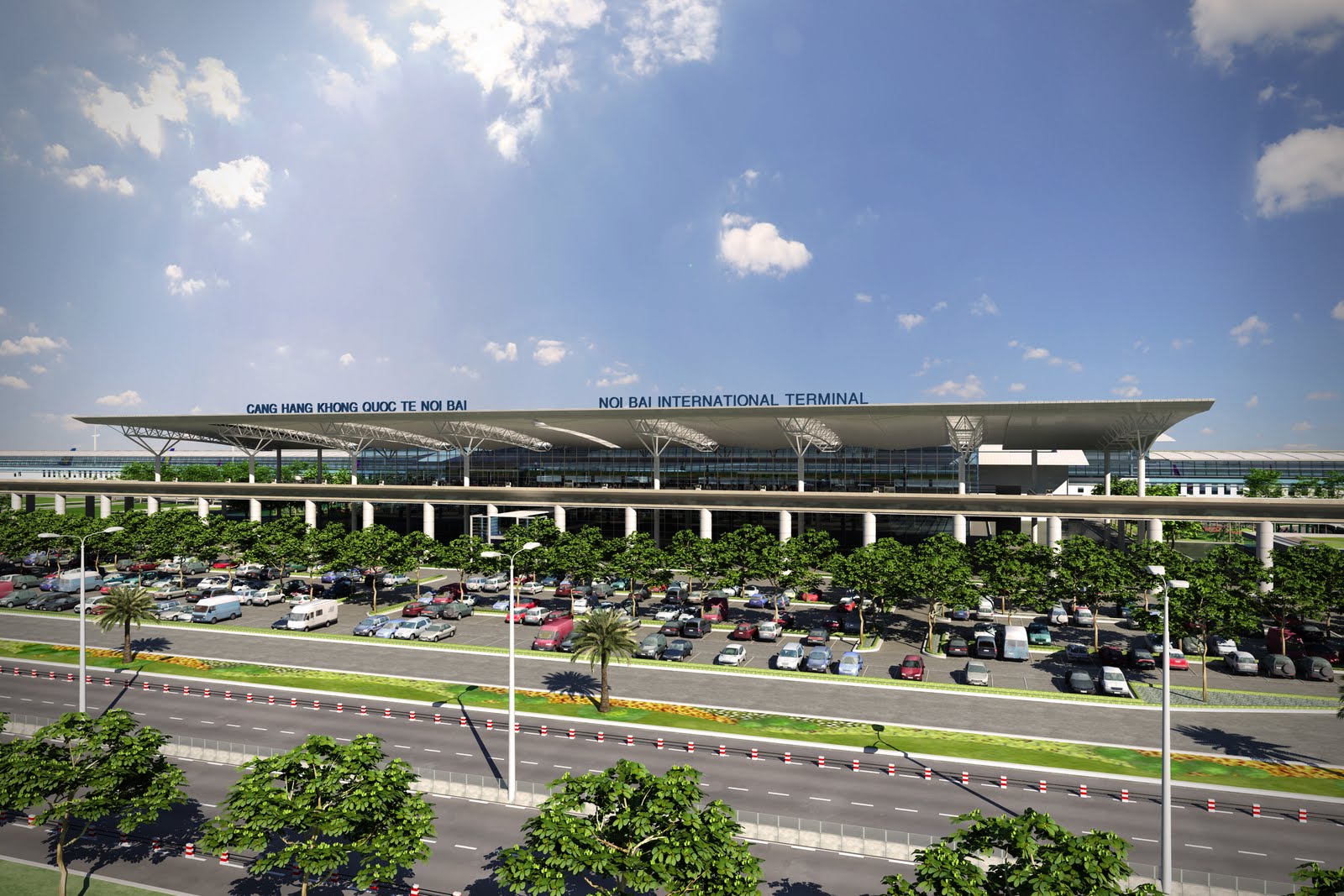 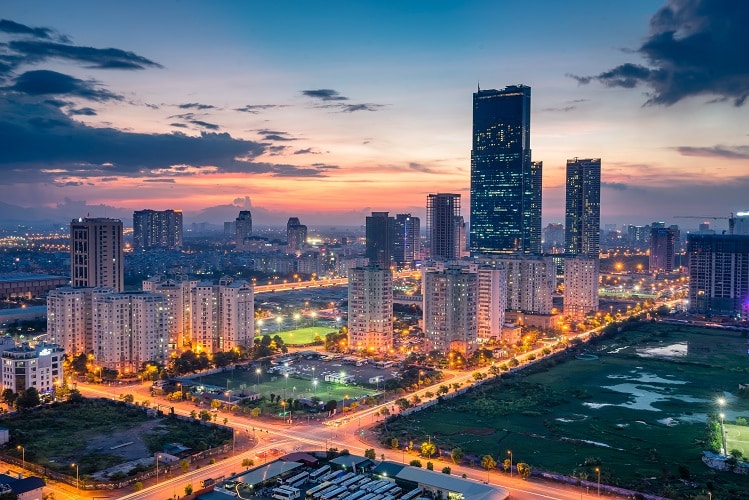 Hanoi, the capital of Vietnam, is known for its centuries-old architecture and a rich culture with Southeast Asian, Chinese and French influences. At its heart is the chaotic Old Quarter, where the narrow streets are roughly arranged by trade. There are many little temples, including Bach Ma, honoring a legendary horse, plus Đồng Xuân Market, selling household goods and street food.

The modern and the medieval co-exist beautifully on the streets of the Vietnamese capital. In the Old Quarter, sellers set up shop on the tangled web of streets like they have for nearly a century, locals in conical hats whiz by on bicycles, grey-bearded men challenge each other to games of chess on the shores of Hoan Kiem Lake and the city’s bold and beautiful feast at posh restaurants before dancing to the latest hits at packed nightclubs.

We will ensure a smooth arrival, departure or transit at Noi Bai International Airport for you and your loved ones.