+971 4 368 2596
This site uses cookies to provide you with a great user experience. By using airssist, you accept our use of cookies.
Geneva
VIP Airport Concierge Services

airssist is in almost every airport around the world and being Geneva Airport the international airport of Geneva, the second most populous city in Switzerland, we are pleased to offer you a range of Meet and Assist services on arrival, connection, and departure flights.

Meet and Assist at Geneva Airport 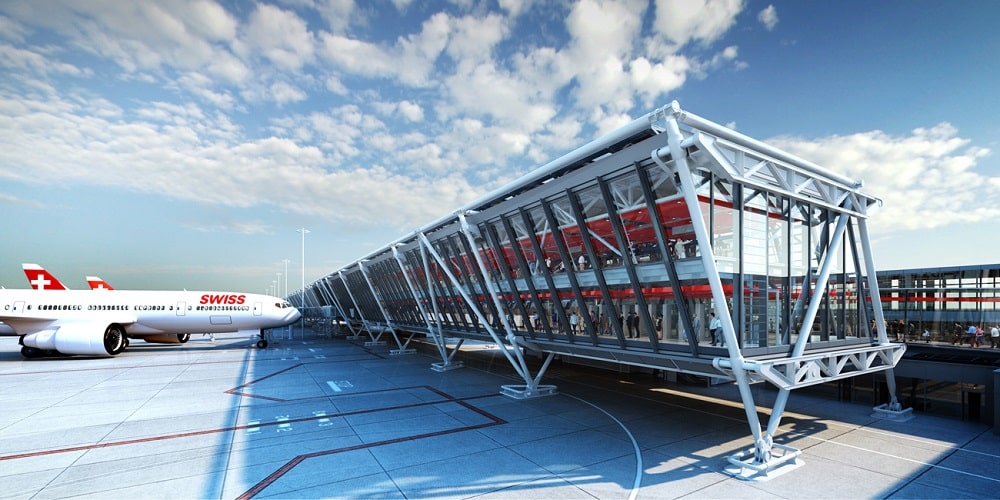 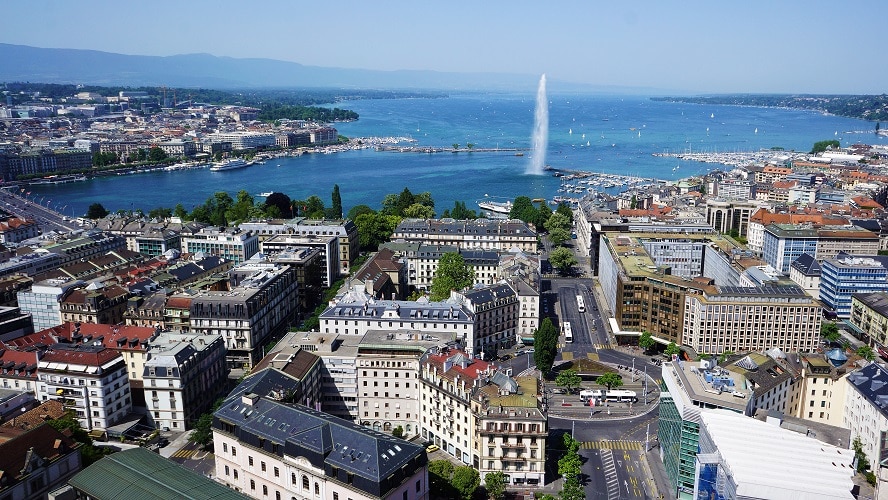 Geneva is a city in Switzerland that lies at the southern tip of expansive Lac Léman (Lake Geneva). Surrounded by the Alps and Jura mountains, the city has views of dramatic Mont Blanc. Headquarters of Europe’s United Nations and the Red Cross, it’s a global hub for diplomacy and banking. The French influence is widespread, from the language to gastronomy and bohemian districts like Carouge.

Embedded between nearby Alpine peaks and the hilly terrain of the Jura, the French-speaking city of Geneva lies in the bay where the Rhone leaves Lake Geneva. With its humanitarian tradition and cosmopolitan flair, the European seat of the UNO and headquarters of the Red Cross is known as the «capital of peace».

We will ensure a smooth arrival, departure or transit at Geneva Airport for you and your loved ones.