airssist is in almost every airport around the world and being Mohammed V International Airport the international airport serving Casablanca, Morocco, we are pleased to offer you a range of Meet and Assist services on arrival, connection, and departure flights. 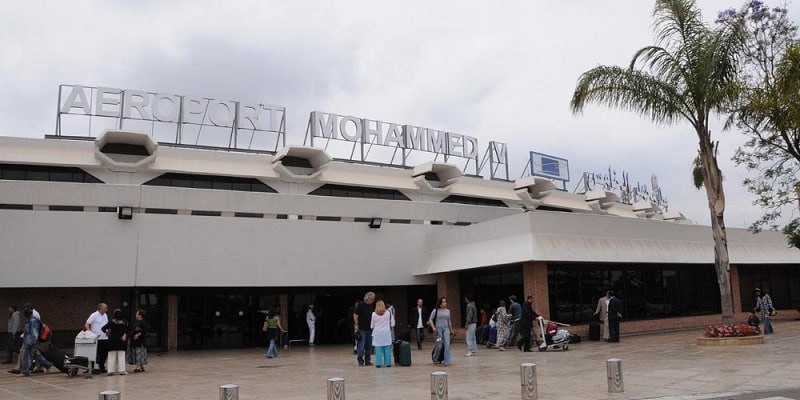 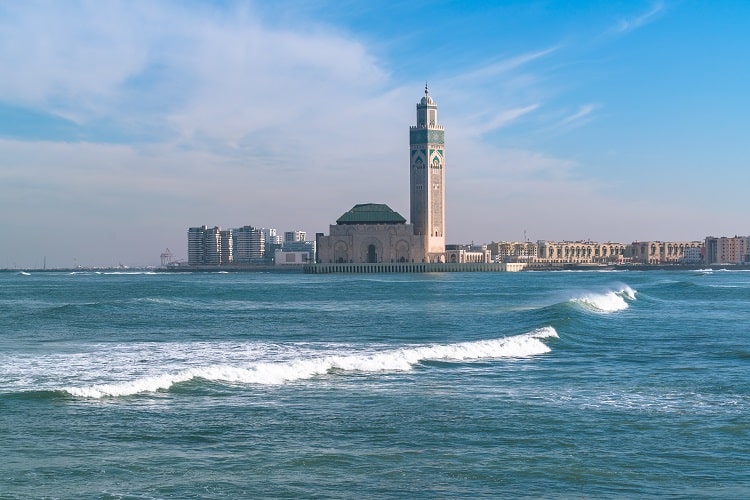 Casablanca is a port city and commercial hub in western Morocco, fronting the Atlantic Ocean. The city’s French colonial legacy is seen in its downtown Mauresque architecture, a blend of Moorish style and European art deco. Standing partly over the water, the enormous Hassan II Mosque, completed in 1993, has a 210m minaret topped with lasers directed toward Mecca.

Casablanca is Morocco’s largest city and the country’s main port which translates into quite a few gritty and industrial-looking neighborhoods. But Casablanca is also the most cosmopolitan of Morocco’s cities, with nightclubs, fast food chains and high-end boutiques. Casablanca is often the first stop for international passengers flying in from afar, and the city is basically used as a transit point.

We will ensure a smooth arrival, departure or transit at Mohammed V International Airport for you and your loved ones.