+971 4 368 2596
This site uses cookies to provide you with a great user experience. By using airssist, you accept our use of cookies.
Brisbane
VIP Airport Concierge Services

airssist is in almost every airport around the world and being Brisbane Airport the third busiest Australian airport, we are pleased to offer you a range of Meet and Assist services on arrival, connection, and departure flights.

Meet and Assist at Brisbane Airport 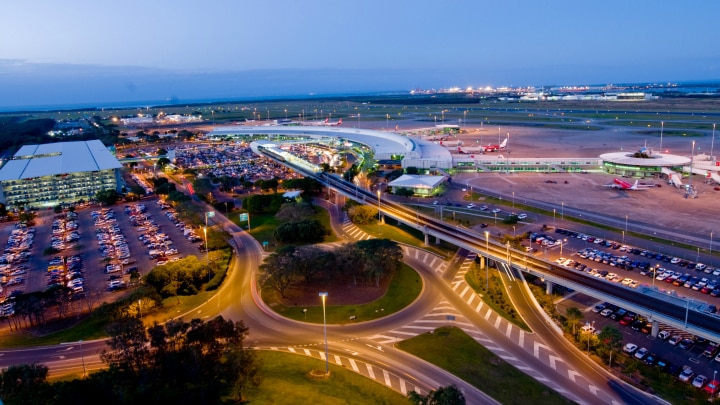 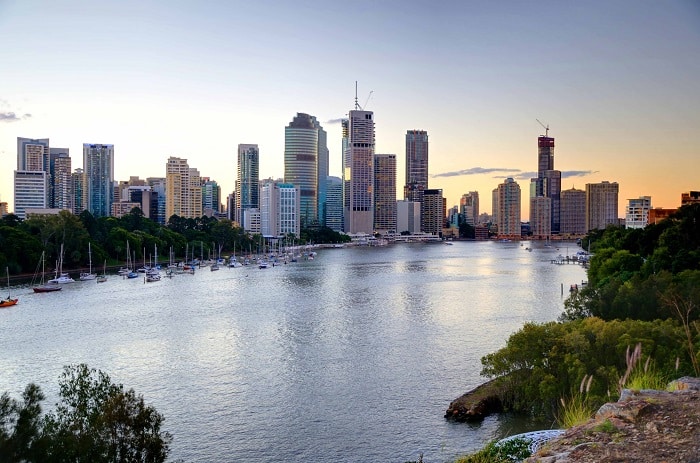 Brisbane, the capital of Queensland, is a large city on the Brisbane River. Clustered in its South Bank cultural precinct are the Queensland Museum and Sciencentre, with noted interactive exhibitions. Another South Bank cultural institution is Queensland Gallery of Modern Art, among Australia’s major contemporary art museums. Looming over the city is Mt. Coot-tha, site of Brisbane Botanic Gardens.

Sophisticated city galleries and rooftop bars, desolate subtropical beaches, cool-climate vineyards: the greater Brisbane region deals in Queensland’s most gasp-inducing contrasts. Star of the show is Brisbane itself, a lush, sultry metropolis with flourishing restaurant, bar and cultural scenes that attest to its coming of age.

We will ensure a smooth arrival, departure or transit at Brisbane Airport for you and your loved ones.