airssist is in almost every airport around the world and being Heydar Aliyev International Airport one of the six international airports serving Azerbaijan, we are pleased to offer you a range of Meet and Assist services on arrival, connection, and departure flights. 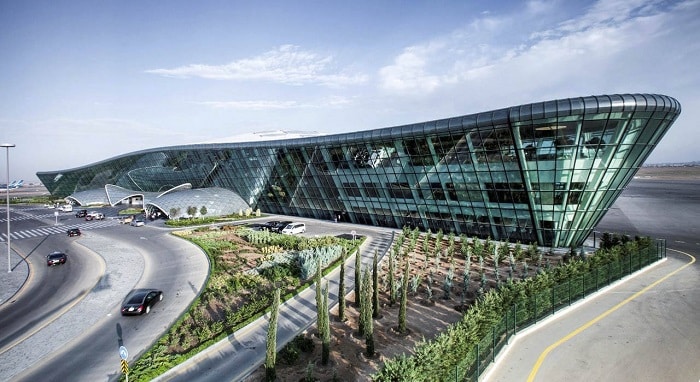 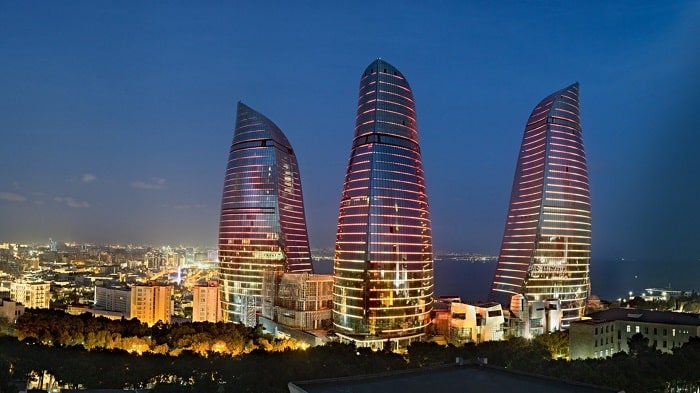 Baku, the capital and commercial hub of Azerbaijan, is a low-lying city with coastline along the Caspian Sea. It’s famed for its medieval walled old city, which contains the Palace of the Shirvanshahs, a vast royal complex, and the iconic stone Maiden Tower. Contemporary landmarks include the Zaha Hadid–designed Heydar Aliyev Center, and the Flame Towers, 3 pointed skyscrapers covered with LED screens.

Azerbaijan’s capital is the architectural love child of Paris and Dubai… albeit with plenty of Soviet genes floating half-hidden in the background. Few cities in the world are changing as quickly and nowhere else in Eurasia do East and West blend as seamlessly.

We will ensure a smooth arrival, departure or transit at Heydar Aliyev International Airport for you and your loved ones.