airssist is in almost every airport around the world and being Ashgabat International Airport one of three international airports in Turkmenistan, we are pleased to offer you a range of Meet and Assist services on arrival, connection, and departure flights. 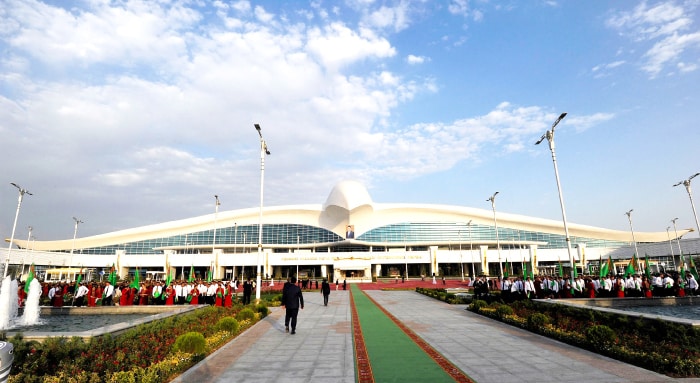 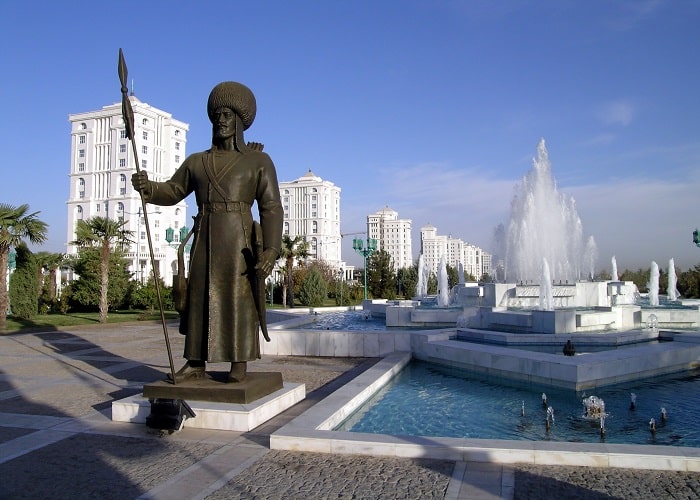 Ashgabat — known as Poltoratsk between 1919 and 1927, is the capital and the largest city of Turkmenistan in Central Asia, situated between the Karakum Desert and the Kopet Dag mountain range. With its lavish marble palaces, gleaming gold domes and vast expanses of manicured parkland, Ashgabat (‘the city of love’ in Arabic) has reinvented itself as a showcase city for the newly independent republic and is definitely one of Central Asia’s – if not the world’s – strangest places.

Ashgabat was rebuilt in the Soviet style, but its modern incarnation is somewhere between Las Vegas and Pyongyang, with a mixture of Bellagio fountains, Stalinist ministries of state and various monuments and statues designed to help foster a sense of national unity and identity.

We will ensure a smooth arrival, departure or transit at Ashgabat International Airport for you and your loved ones.