airssist is in almost every airport around the world and being Antalya Airport one of the major airports on the Southwest of Turkey, we are pleased to offer you a range of Meet and Assist services on arrival, connection, and departure flights.

Meet and Assist at Antalya Airport 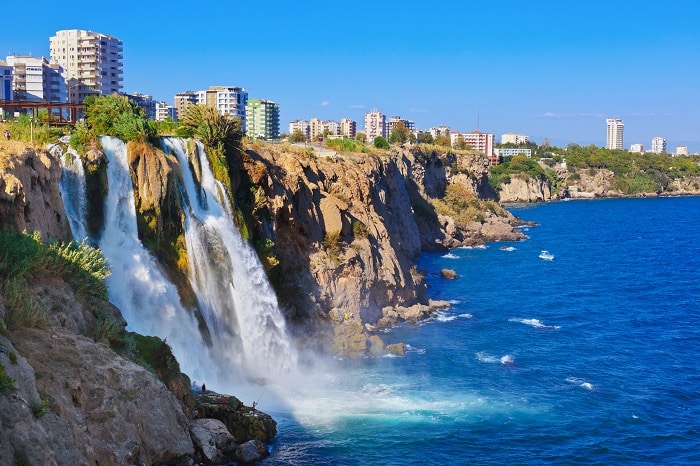 Antalya is a Turkish resort city with a yacht-filled Old Harbor and beaches flanked by large hotels. It’s a gateway to Turkey’s southern Mediterranean region, known as the Turquoise Coast for its blue waters. Remnants remain from Antalya’s time as a major Roman port. These include Hadrian’s Gate, built to honor the Roman emperor’s visit in 130 A.D and 2nd-century Hidirlik Tower, with harbor views.

Antalya today is very much a destination in its own right. Situated right on the Gulf of Antalya, the largest city on Turkey’s western Mediterranean coastline is both classically beautiful and stylishly modern. At its core is the wonderfully preserved old-city district of Kaleiçi (literally ‘within the castle’), which offers atmospheric accommodation in the finely restored Ottoman houses on its winding lanes.

We will ensure a smooth arrival, departure or transit at Antalya Airport for you and your loved ones.