Airlines/Countries List That Have Suspended Their Flight to China 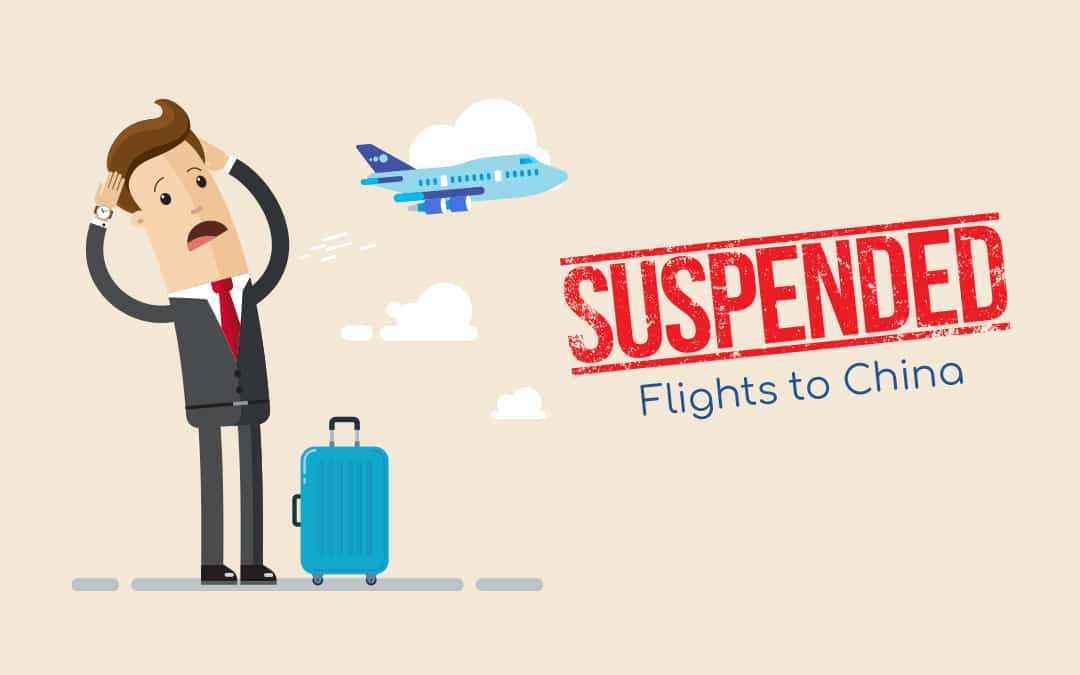 As the deadly coronavirus spreads around the world, the aviation world is taking preventive measures against it. Airlines have suspended direct flights to China or cancelled flights to China until further notice. Airlines in Europe Asia and North America and other parts of the worlds are also announcing safety measures to be taken by passengers. Today we bring you the list of airlines that have suspended direct flights to mainland China.

What you can do?

While airports are applying heavy screening and major airlines are cancelling flights to China, travelers need to take measures too. The best thing that you can do at airports right now is book Meet and Greet. Instead of standing in long airport queues with the crowd, skip queues. The greeter will help you to fast track your airport journey, so that you get in an out of the airport asap!