10 Must Visit Attractions in Beirut 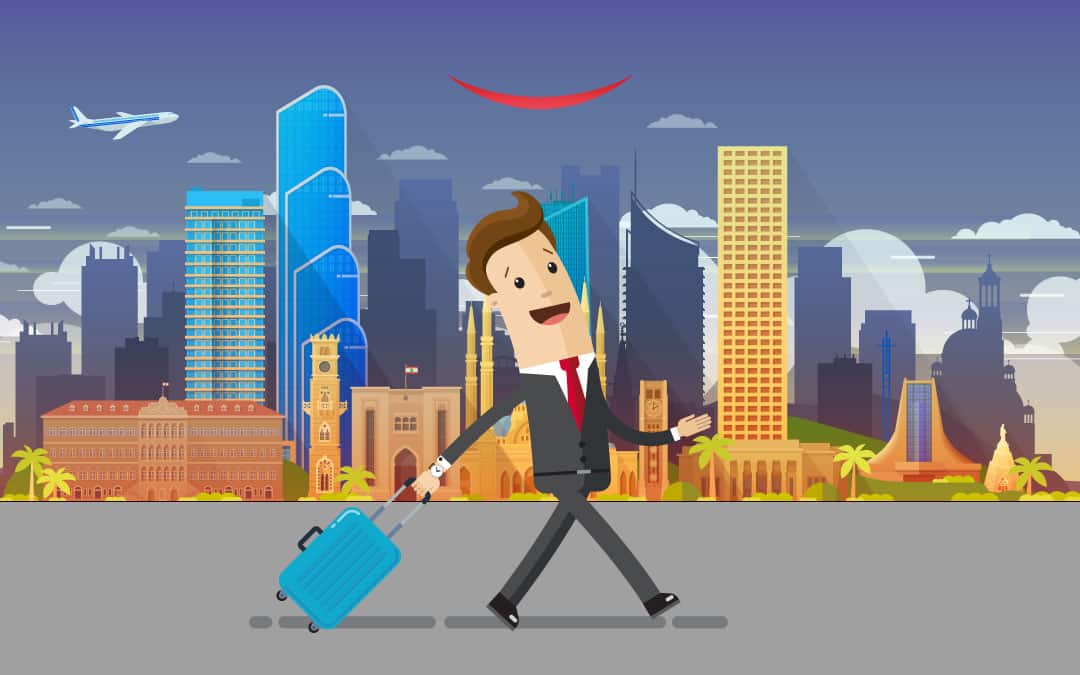 Beirut the capital of Lebanon is a rising tourism hub. Beirut is also known by some as the Paris of the Middle East. The city acquires the title by being a melting pot of east and west. While Dubai is hands down the most popular spot in the middle east. But if you’re looking for a relaxing vacation, Beirut is the place to be. Beirut keeps reconstructing itself, adding new buildings and infrastructure every year. It is a city that refuses to die. If you’re planning a holiday to Beirut, then you have come to the right place. Today we talk about the top destinations in Beirut. These attractions in Beirut are not to be missed when visiting the Mediterranean bliss.

Museums are one of the top attractions in Beirut. A city with rich cultural heritage, Beirut has some amazing museums to visit.

Our top 3 pick of museums in Beirut includes-

Take a walk down the Corniche

It might be the most cliched thing to do. But you have to take a stroll along the Beirut Corniche, especially during the sunset. You can also, rent a bicycle as you glide along the coastline to enjoy the view.

Visit the ‘City of Sun’- Baalbek

The temple of Baalbek is one of the most mesmerizing attractions in Beirut. The place is also called Heliopolis, which means City of Sun. The site is also a UNESCO World Heritage Site. No wonder the ruins are found on every Lebanese tourism board and ad.

Did we hear Beirut shopping? If shopping is in your mind, then head down to Beirut Souks. Located in downtown, this 5000-year-old centre has everything you need. If you want to opt for budget shopping then Souk Al Ahad is the place to be.

When you think of partying in Middle East, Dubai pops up in your mind. But you will be surprised to know that Beirut nightlife is equally lit. A must-visit Beirut nightlife place is B018. A former detention camp, B018 today is a sprawling underground club.

Stroll the streets of Mar Mikhael and Gemmayzeh

Graffiti on the walls. Street filled with galleries and restaurant. If this sounds like your kind of a street, then we know the perfect place. Stroll along the streets of Mar Mikhael and Gemmayzeh. The streets are one of the top destinations in Beirut.

The ethereal place of Beiteddine

A 19th century architectural beauty, the palace of Beiteddine is a captivating wonder.

A well-known UNESCO World Heritage Site is next on our list. The city of Byblos is a gem and one of the best attractions in Beirut.

Go on a thrilling Cable ride

The Teleferique cable ride is a must-do attraction in Beirut. The ride starts from the Bay of Jounieh. And ends at Our Lady of Lebanon shrine in Harissa. The best time of course to take the ride is during the sunset.

Your travel begins and ends at Beirut–Rafic Hariri International Airport. To start and end your vacation on the best note, book Meet and Greet in Beirut. To make your trip ore memorable book airssist chauffeur for your airport transfer. And forget the worries of airport parking or waiting for taxis.